In 1995, when I was designing a program for cadets on academic probation at Virginia Military Institute, I wanted to give the program a name that would appeal to the general population of cadets, without negative associations, and would encompass the fundamental contributors to success.  The image of John Wayne in the movie “True Grit” came to mind, representing enviable mental and physical toughness.  This terrific word then conveniently provided an acronym for success qualities that apply to both life and school:  G – goals, R – responsibility, I – initiative, T – tenacity.  Development of these qualities and learning strategies were integrated in program activities that all fall under the umbrella of Executive Functions, and remains the centerpiece of the GRIT Coaching Model shown at the “Executive Functions and Academic Coaching – The G.R.I.T. Model” link above.

The importance of grit, and the good news that it can be developed, were prominently recognized in 2013, when Dr. Angel Duckworth, professor of Psychology at the University of Pennsylvania, received  a $625,000 MacArthur Foundation “Genius Grant” for her research showing how grit (the tendency to sustain interest in and effort toward long-term goals) and self-control  (the voluntary regulation of behavioral, emotional and attentional impulses) can predict future life success.  Her work is thus directly related to the importance and development of Executive Functions, and concludes that grit and self-control are better predictors of success than measured intelligence.

The GRIT coaching partnership shares many characteristics with sports… 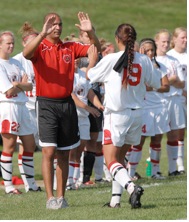 The athlete is responsible for applying the guidance.

Coaching provides a balance of support and challenge: 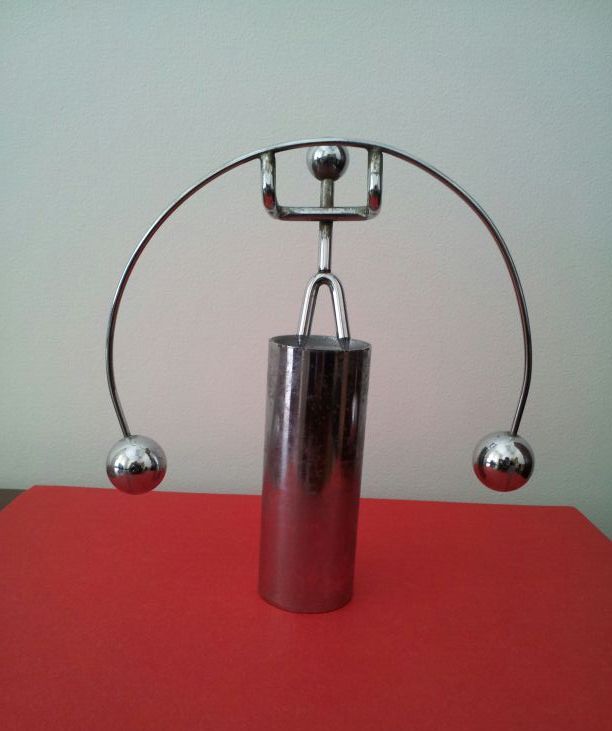 Coaching helps students balance the multiple demands on their time and their health needs: